Smart window film is different from traditional privacy glass, which needs a longer delivery lead time, has higher installation costs, and higher transportation costs due to glass weight and disassembling of existing glass at sites. Smart window film permits the seamless transition of glass between frosted and clear transparency with the flip of a switch or press of a button.

Our projection films are installed to glass so that when images from a rear projector are shown on the window film, passersby can view them even when the shop or office is closed. Touch screen film professionally placed over the window film allows customers to touch the screen and find information or place orders, even when the store is closed. We strongly recommend that window films and touch screens be professionally installed, especially as thin wires on the back of the touch screens can easily be damaged and would thus incur additional cost in a replacement screen. 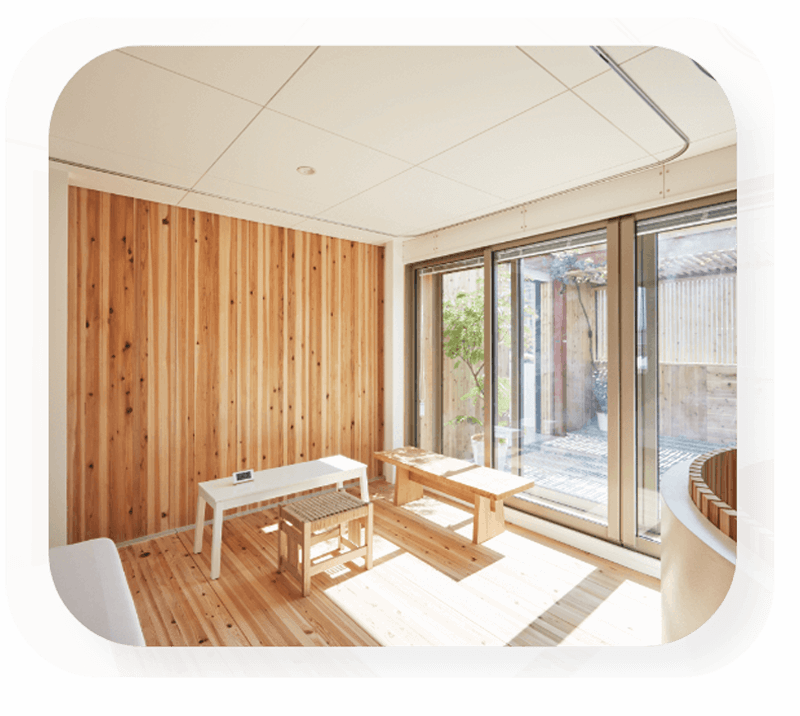 Renovation is costly. Not to mention, it can cause disruptions in your business that affect the bottom line. Rather than shelling out tons of money on an expensive renovation, 3M™ DI-NOC™ Architectural Finishes are a cost-effective alternative. They can imitate the look of natural textiles, metals, wood, marble, and a variety of other materials. Best of all? Installation is easy and quick, as they simply adhere to existing surfaces. With over 800 different designs, there are nearly limitless options available to match whatever style you have in mind. 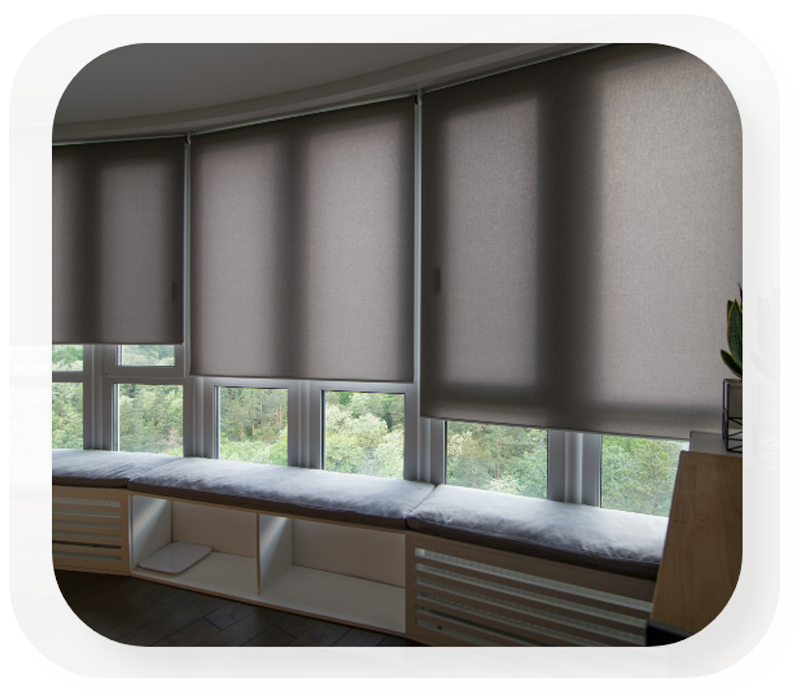 Our premier custom roll up shades provide the ultimate sun control for windows, patios, and more! These window shades come with a coordinated valance and have a continuous loop chain with a clutch control to keep the shade at the exact height you want.

Sun shades might just be the ideal window product (and solution) for reducing the amount of heat entering your building or business. Window shades can block up to 80% of the sun's harmful UV rays, yet still allow air to flow freely through. This breathable fabric dramatically reduces the temperature immediately behind the window shade, yet still allows just the right amount of sunlight to pass through to ensure you can always see what's happening outside.

Choose from a variety of shade fabrics that suit today's relaxed, elegant, and casual lifestyles. From high-tech mesh to rich, watermarked woven fabric — there's a look that will appeal to your sense of style and fun. 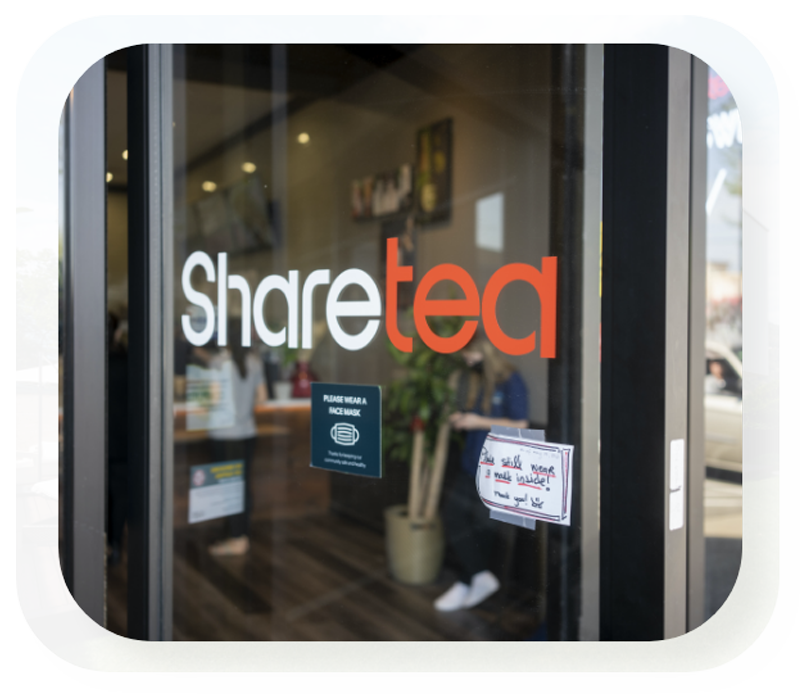 We've been providing government, healthcare, and corporate business with ADA compliant identification, informational, directional, and interior signage since 1989! Whether you need a window sign for your business, a plaque, directory, or just a new creative vibe in your office space, Sun Protection LLC has you covered!

Revolutionize Your Building. Get a Free Quote for Smart Window Film & Other Specialty Products.

With smart window film, corporate brand design, and other specialty products, Sun Protection LLC has a solution for whatever your business needs. Fill out the form or call (919) 380-8994 to speak with a product expert and receive a free quote.